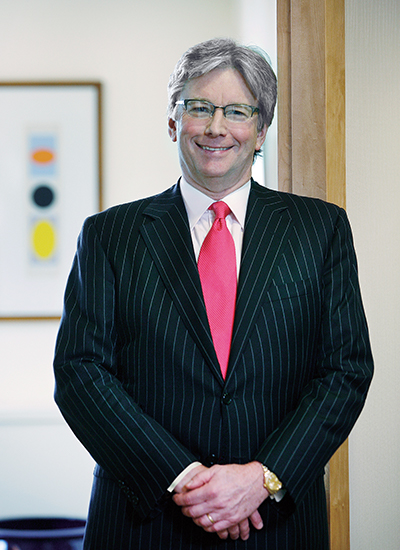 Mr. Seget is listed in Best Lawyers in America, Best Lawyers in New York® and New York Super Lawyers. He has been honored with Martindale Hubbell’s highest ranking, “AV Prëeminent Attorney”. Prior to joining the firm as a partner in 1996, he was for many years the partner in charge of the estate practice of a prominent New York City entertainment law firm.

Mr. Seget serves as an officer and director of several charitable organizations in New York City. He also assists organizations that reflect his interest in the fine arts and performing arts, such as the New York City Ballet. He is a member of the Professional Advisors Committees of the Metropolitan Museum of Art and the Museum of Modern Art, as well as the Calvary Hospital Hospice Fund.