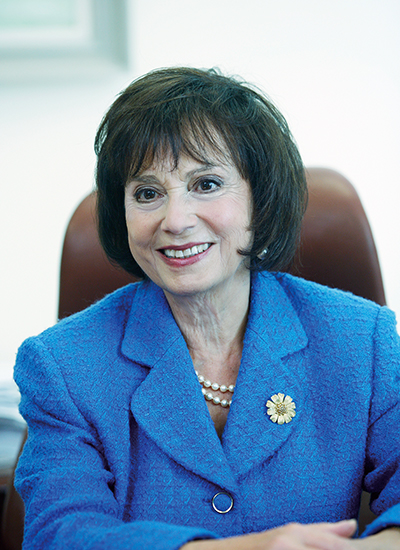 Ms. Neuwirth graduated from Hunter College Phi Beta Kappa in 1955 and from Yale Law School in 1958. She is admitted to practice in New York and Florida and before the Federal District Courts for the Southern and Eastern Districts of New York and the United States Supreme Court.

In addition to having raised four accomplished children and supporting and enjoying the arts, she is trustee or counsel to various nonprofits and private foundations. She has written and lectured on a wide range of tax, estate planning and health related topics. She has been a Director of the Estate Planning Council and the Financial Women’s Association. She is a member of the National Association of Women Lawyers, and a Fellow of the American College of Trust and Estate Counsel. She has also served on numerous committees of the New York City, New York State and American Bar Associations, and she is a member of the Women’s City Club of New York. Ms. Neuwirth is listed in Best Lawyers in America, New York Super Lawyers, and Who’s Who in America.®