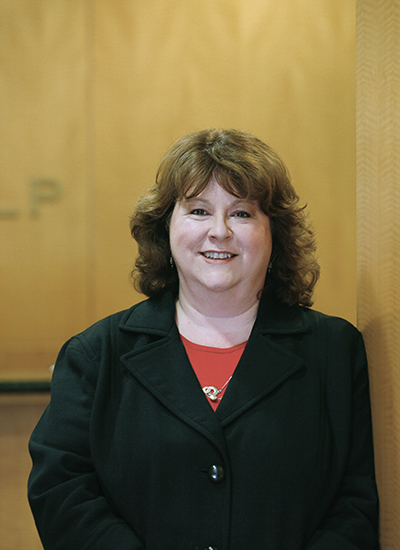 Ms. MacGrady has lectured before bar associations and other professional organizations and has written numerous articles for the New York Law Journal. She is a member of the Trusts and Estates Law Section of the New York State Bar Association.

She resides in Nassau County, Long Island with her husband, who teaches English as a second language. She enjoys decorating, travel and music, especially the blues.