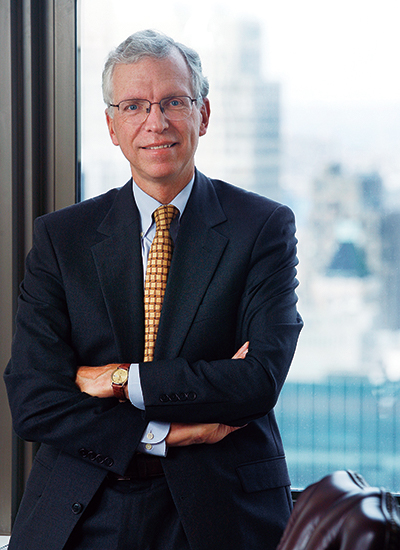 Alan P. Donaldson, Senior Counsel to the firm as of 2015, joined the firm as a partner in 1995. He is admitted to practice in Connecticut and before the Federal District Court for Connecticut. He practices in the comfortable atmosphere of the New Canaan office, where he enjoys both the technical challenges and the personal aspects of trusts and estates law. He lectures on a variety of estate planning and wealth transfer topics.

Mr. Donaldson and his wife raised their daughter in New Canaan. He has served as a Trustee of several local charities and has been President of the New Canaan Community Foundation and of the New Canaan Library. He enjoys competitive golf and sailing, travel, and technology.