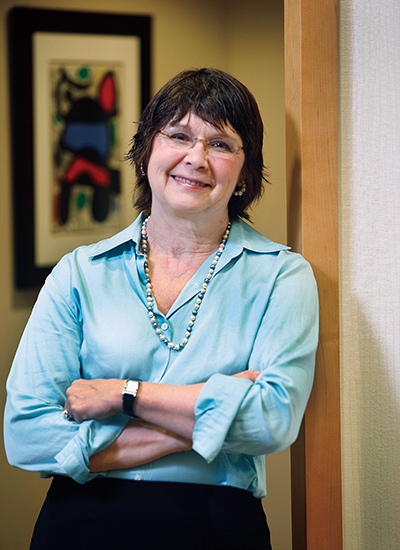 Carol Berg Geist graduated from the University of Washington in 1967, where she was elected to Phi Beta Kappa, from the Fashion Institute of Technology with honors in 1968, and, after studying law at the London School of Economics and Political Science, received a J.D. from Yale Law School in 1975. She is admitted to practice in the State of New York and before the United States District Courts for the Southern and Eastern Districts of New York. She became a partner of the firm in 1985.

Ms. Geist’s practice principally relates to the affairs of not-for-profit organizations, and of privately held corporations, partnerships, limited liability companies (LLCs), and other business entities. She is a member of the Board of Directors of the Maine Philanthropy Center, and is a trustee of The Betterment Fund, a private charitable foundation which makes grants for the benefit of the people of the State of Maine.