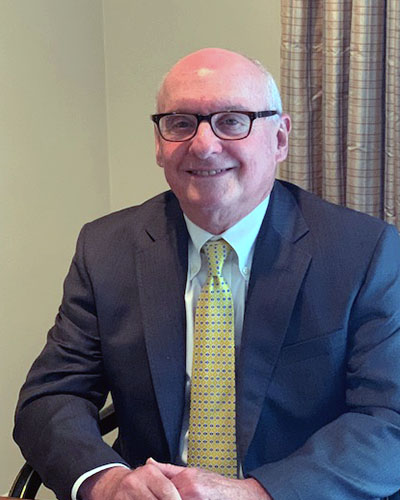 David S. Lee received his A.B. from Harvard College in 1973, his law degree from Columbia University Law School in 1977, and his LLM in Taxation from New York University School of Law in 1985.

He has spent his entire career in the trusts and estates field, a field he particularly enjoys because it affords him the opportunity to develop close relationships with clients. His focus has been on tax planning, estate administration, and charitable planning using trusts and private foundations. He began his legal career at two large New York City law firms and then joined Stapper & Van Doren as a partner in 1985, where he practiced for 33 years, until becoming counsel to Davidson, Dawson & Clark LLP in 2019.

Mr. Lee has a long involvement with his local community of Scarsdale, New York, coaching in youth sports recreation programs and then becoming active in his synagogue, including serving as co-President for three years, and thereafter in Village affairs, serving as a Village Trustee for four years and then as president of a local not-for-profit organization that provides mental health services to all age groups in his community.