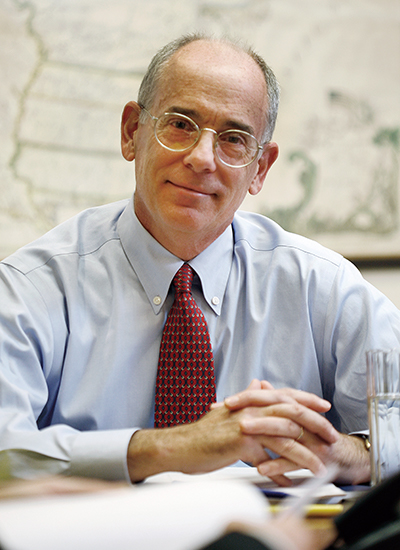 Andrew L. Tansey graduated from Colgate University in 1981 and from St. John’s University School of Law in 1990, and was admitted to practice in the State of Connecticut in 1990 and in the State of New York in 1991. He has been a lawyer at the firm for his entire career, starting in 1990, and becoming a partner in 1996. He finds the enduring client relationships that he has developed over the years to be the most rewarding aspect of his practice.

Mr. Tansey has lectured on the subjects of trusts and estates and tax planning, and has served on the boards of various charitable organizations, advising on their development programs, as well as grant-making foundations. He is a member of the New York State Bar Association.