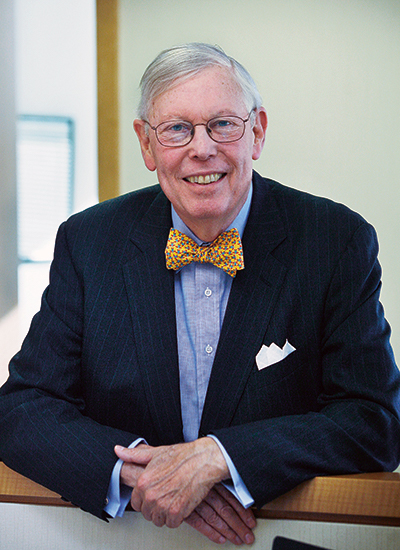 William T. Buice, III, graduated from Washington & Lee University in 1961 and from the Duke University School of Law in 1964. He became a partner of the firm in 1971, and senior counsel in 2013.

He is admitted to practice in New York and in the Federal District Court for the Southern District of New York.